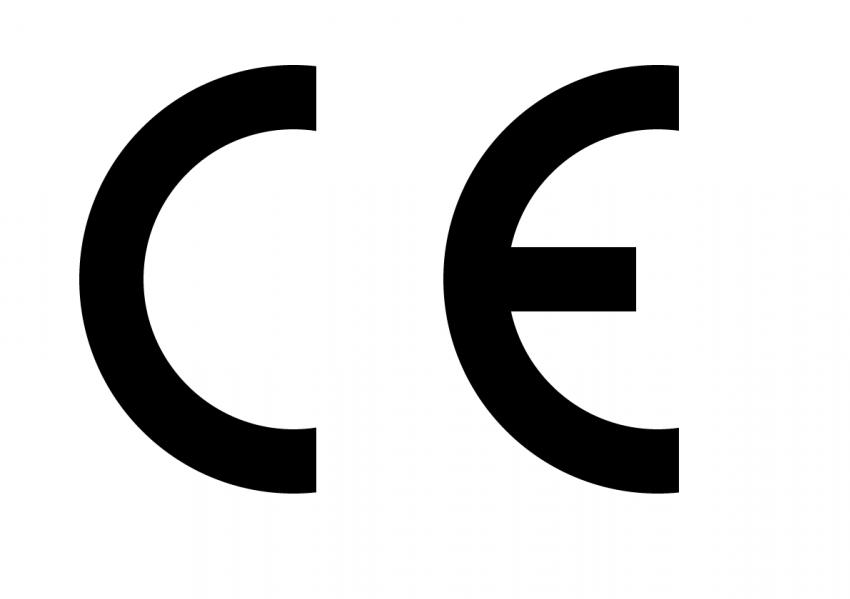 Manufacturer should have CE marking for some product groups for selling their products in the EEA (European Economic Area), that includes the EU countries and EFTA countries.

In case you are an importer, you need to make sure that these products that are not made in the EEA have CE mark, as it is also mandatory for foreign products to place in the EEA market.

The following countries are part of the European Union, CE mark is required for these countries

Countries that are part of the CEFTA (Central European Free Trade Agreement), does not require CE marking to sell their products.

The following countries are part of the CEFTA

However, some of the mentioned countries, such as Republic of Macedonia, Croatia, Serbia, Montenegro, are members of the EU already and have adopted the EU legislation.

The CE Mark also has Agreements on Mutual Recognition of Conformity Assessment between the European Union and countries such as the following:

Do not hesitate to contact us for any questions, prices or timelines in the registration process.